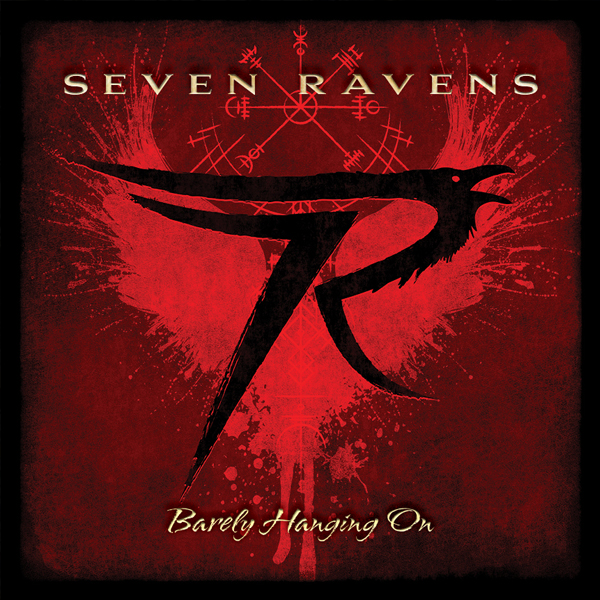 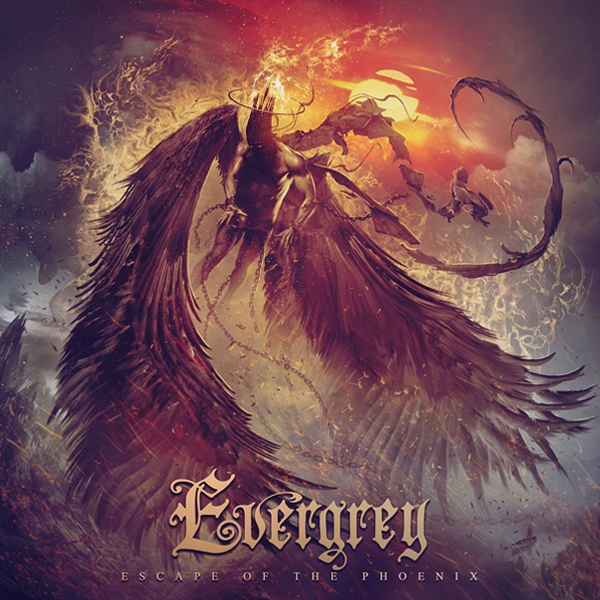 Escape of the Phoenix 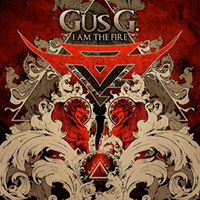 I Am The Fire 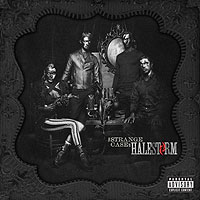 
There are no birthdays today

Rathole.com
Artist of the Week
EVERGREY

Rathole.com
Classic of the Week
Shout at the Devil 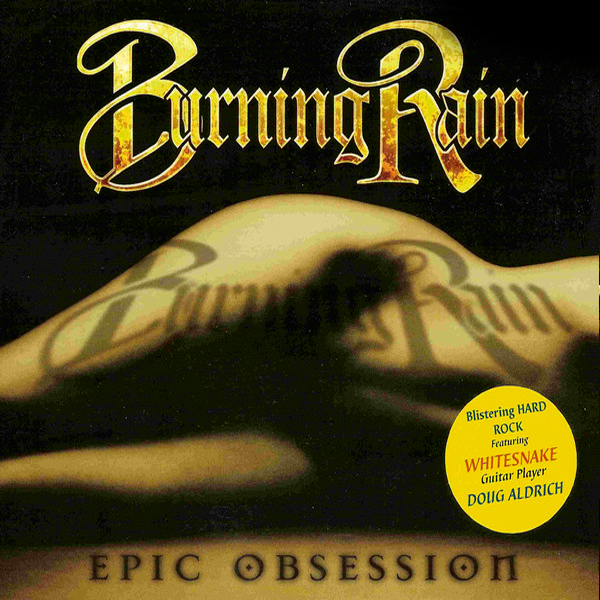 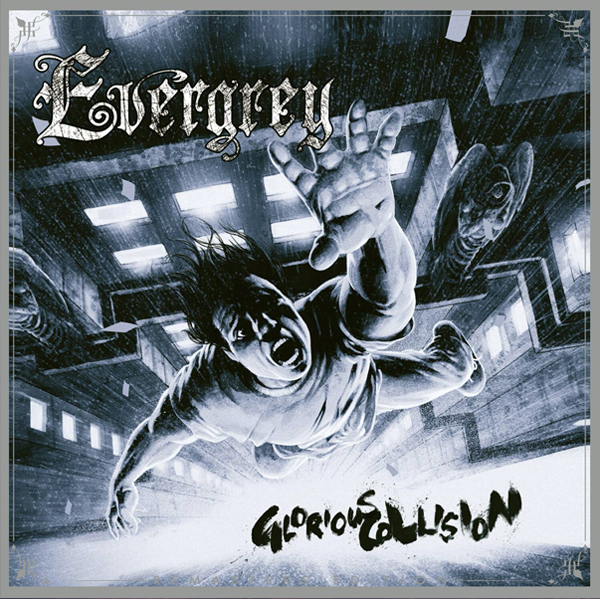 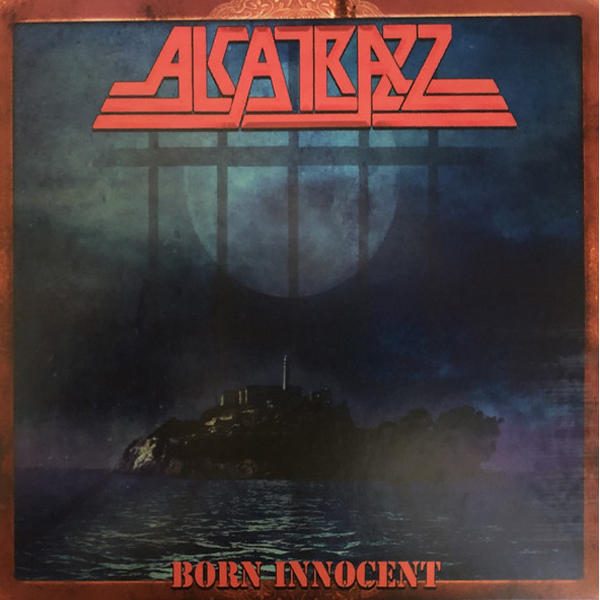 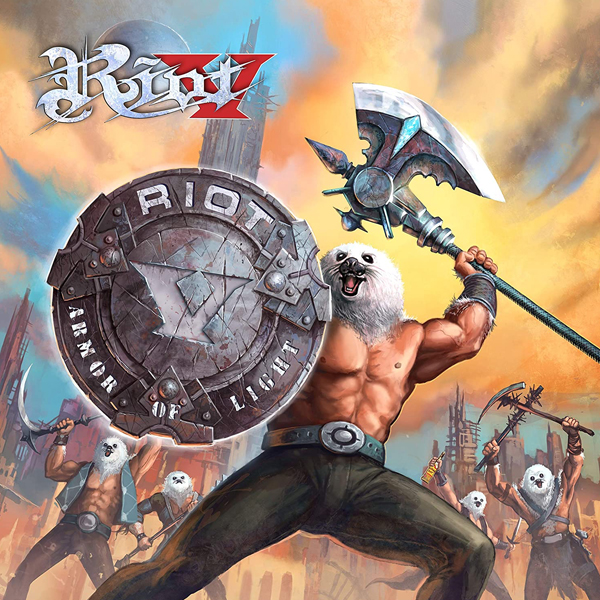 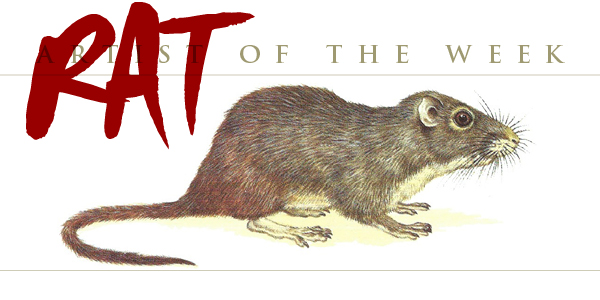 Petroma typicus
RANGE: Africa: Angola, Namibia
HABITAT: rocky, arid hills
BODY: 5.5-7.75 in
TAIL: 5.25-7 in
Dassie Rat
Dassie rats live in colonies and are active in the daytime. They feed on fruit, seeds, and berries. They mate in early summer (October) and give birth in late December to a litter of 1 or 2 young.
Unfortunately not fit into payday loan company people apply for one off.
Rat information compliments of Macmillan Illustrated Animal Encyclopedia
Rat illustration by Graham Allen

NAME THAT TUNE
WHAT SONG IS THAT FROM?
“Too many slaves in this world, die by torture and pain. Too many people do not see, they're killing themselves - going insane.”
© 1998 - 2021 RATHOLE.com